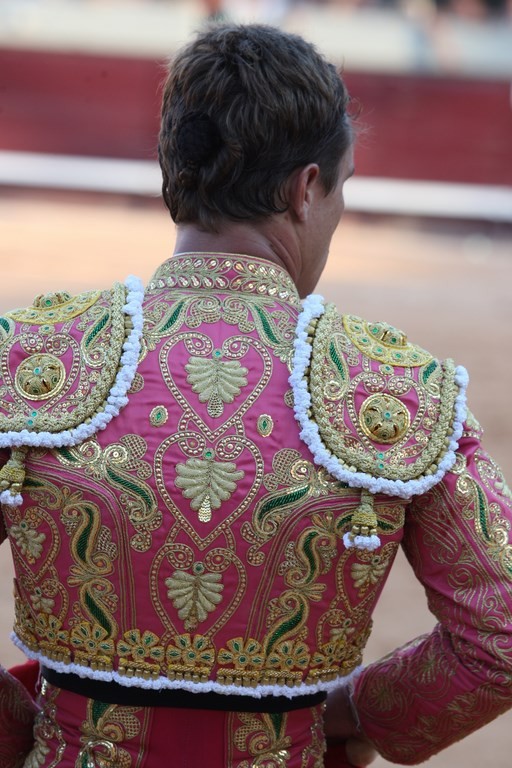 For the past 10 years, the now famous “Feria” of Istres bullfighting event has been taking place in the ultra modern arenas of Le Palio, which were inaugurated in 2001. Built in the same place where the former public arenas were originally located, this plaza welcomes today’s best bullfighters during the month of June for the remarkable bullfighting event. An excellent programme worthy of the finest French “Ferias”, making Istres an exceptional bullfighting town.
This annual event of Istres gradually establishes itself a little bit more every year: complete posters ("no hay billetes"), famous groups and a city that beats to the rhythm of the “penas” and “bandas” for an entire weekend. It is truly one of the most popular annual events that goes above and beyond the performances of the arenas.

A wonderful program is still waiting for us this year. The stars are still faithful to the Palio arena.

The Feria 2019 will be composed of 3 bullfights and a novillada on Sunday morning.

An exceptional morning is scheduled for Saturday 15, behind the scenes of the bullfight.

The party all over the city!

It is indeed a popular event that goes beyond the spectacle of arenas that is proposed each year: festival of penas and bandas, concerts ...
This year, it is "90 FOR EVER"  who will launch the festivities with an exceptional free outdoor concert on the esplanade Charles De Gaule near the pond of Olivier, Friday, June 14 at 21:30. 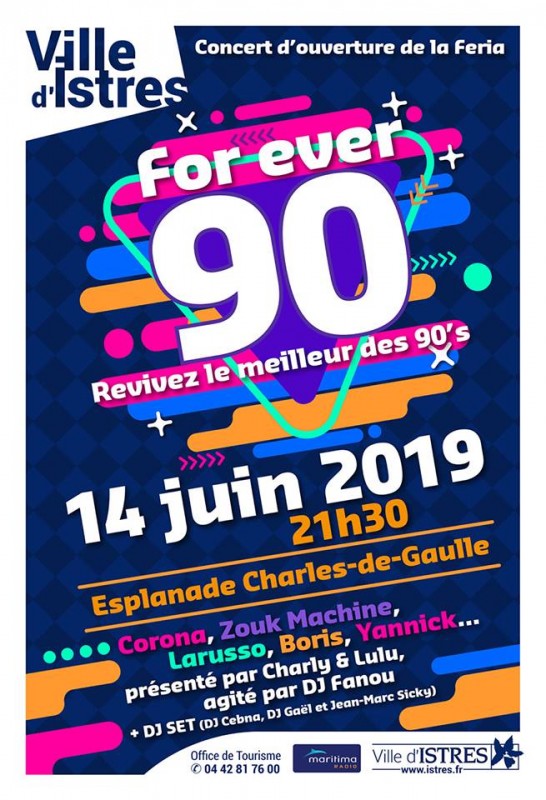 Non-stop opening of the ticket on the days of bullfighting.
Sending places by Recommended: 5 € uros. 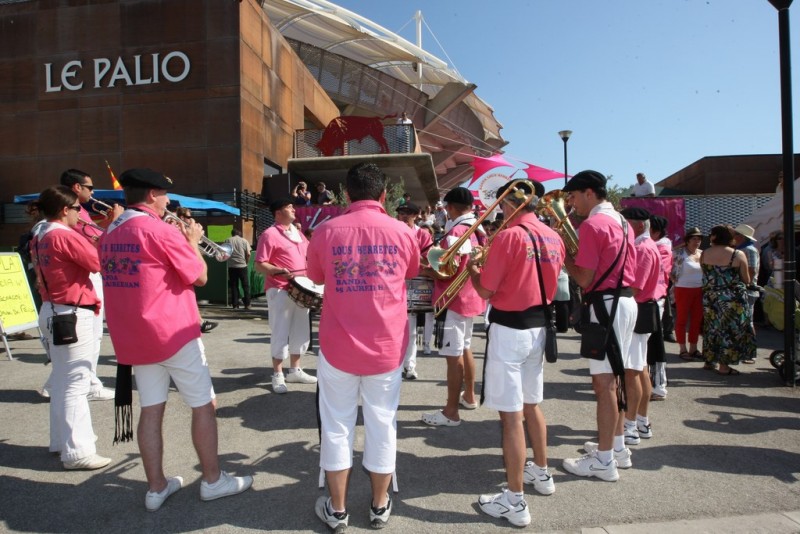