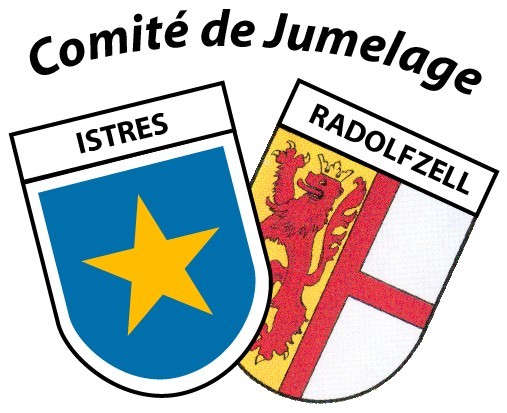 In order to understand the long relationship between the cities of Istres and Radolfzell, we must take a step back in history.
In the wake of World War II, the French occupation troops enter Radolfzell. For approximately 10 years, the French and Germans haughtily neglected each other. However, the ice was broken with the creation of a joint sports club in 1962, forcing the two populations to finally intermingle.

It took several years for the two countries to start socialising.

In January 1974, René Moustelon, President of the Twinning Committee of Istres, suggested the idea of twinning to the mayor of Radolfzell. In September of that same year, the first part of the twinning ceremony took place in Istres in front of 2,000 people. In Saint Catherine Park, at the edge of the Étang de l’Olivier, the mayors of the two cities planted a tree from Radolfzell as a true sign of friendship.
In July 1975, 250 people from Istres travelled to Germany to officially declare the connection between the two cities. Since then, several trips followed, strengthening the spirit and emotion that unite these two populations.
The Istres/Radolf­zell twinning focuses on forging the bonds of friendship between the residents of the cities.

Throughout the year, many exchanges and activities are organised by the two twinning committees. They cater to the entire population and are run by different local associations and schools. 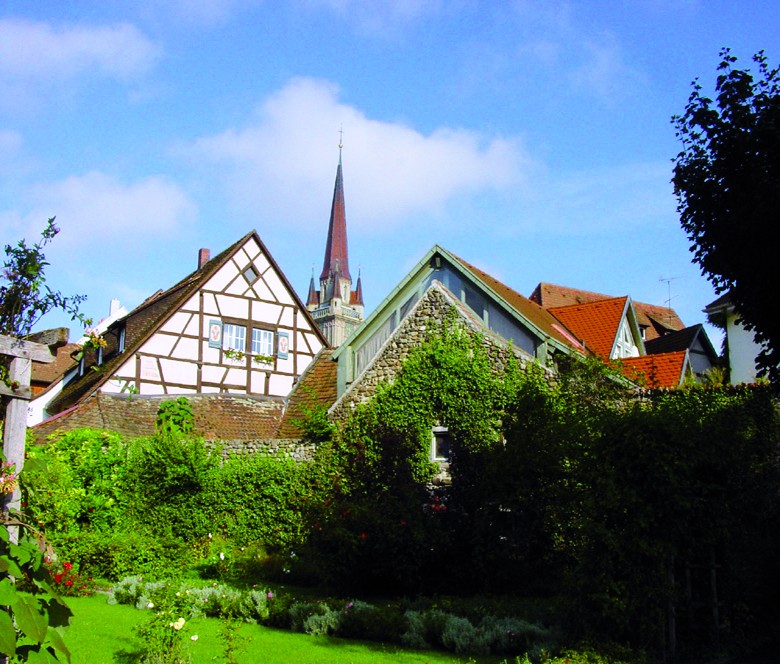 RADOLFZELL THROUGHOUT ITS HISTORY

Named after the Bishop Radolf who made this area an important place of pilgrimage, Radolfzell is an old town, inhabited during the Stone Age, nestled in the heart of Europe, near Lake Constance.
From 1100, the city expanded rapidly thanks to its market and local charter that promoted trade. Owned by Austria between 1300 and 1805, the city’s economy drastically declined due to a plague during the Thirty Years’ War (1618/1648). It was not until the mid 19th century that the city, which had been recently connected by a railway network, started to grow, especially through the creation of several plants and factories. The remnants of its medieval past invite visitors to take a stroll along the flower-lined streets, often reserved for pedestrians only.

Today, with a population of over 30,000 people, Radolfzell is a very pleasant place to live, where the beauty of its landscapes is combined with cultural diversity for everyone to enjoy.
This area, dedicated to relaxation, sports and health and situated on the eastern edge of Lake Constance, has transformed itself into a wonderful holiday destination thanks to its ideal and central location. This charming and inviting old town is perfect for leisurely strolls with its large number of cafés, restaurants and shops. Providing one of the longest promenades around the lake, with its port and futuristic sail-shaped concert hall, beaches and a wide range of sports and recreational activities, this town has everything you need for rest and relaxation. Natural reserves and protected landscapes surround the town, inviting visitors to take long walks or pleasant hiking trips.